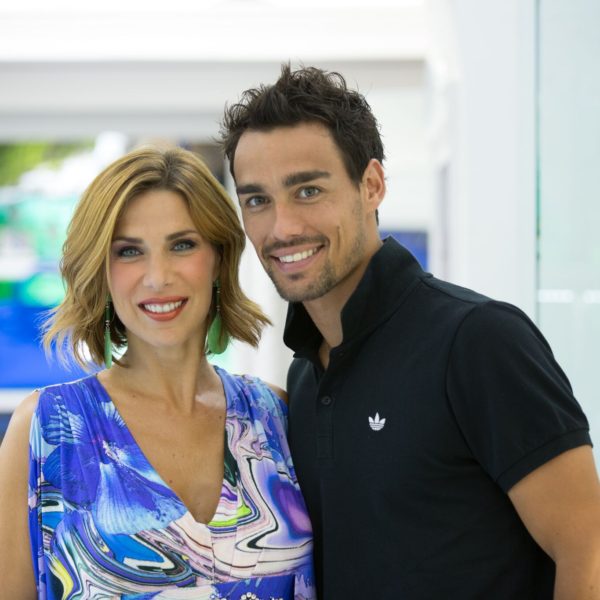 On of the most prominent Italian Tennis players, winner of 5 Atp tournaments. Fabio Fognini also managed to prevail in two consecutive tournements: Stuttgart Merceds Cup and Hamburg German Open in 2013 – the only one accomplishing such a challenge before being Adriano Panatta. In 2014, Fabio Fognini classified 13 in tennis world ranking. In 2015 he won Australian Open Grand Slam. He has been part of Capri Watch’s family since 2014.